The Group of Seven at Oxtongue Lake 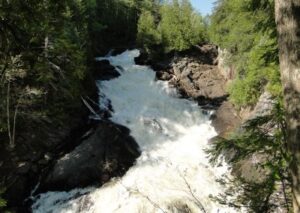 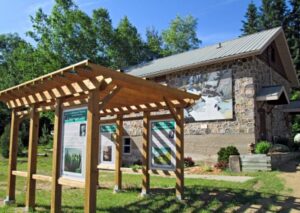 Oxtongue Lake is a year round outdoor enthusiast’s paradise but also offers quiet solitude for those looking to escape. In winter, some of Ontario’s best snowmobile trails are at the doorstep of Oxtongue Lake and has a variety of accommodations that will surely suit your needs.

The Group of Seven at Oxtongue Lake

Art enthusiasts can explore locations where Tom Thomson and the Group of Seven painted in the early 1900s; over 40 known paintings by these famous artists were painted on the Oxtongue River and Oxtongue Lake, including Thomson’s infamous Northern River. In 1964 A.Y. Jackson specifically mentioned the Oxtongue River in his Canadian flag design submission to Prime Minister Lester Pearson and A.J. Casson frequented the Blue Spruce Resort later in his artistic career. 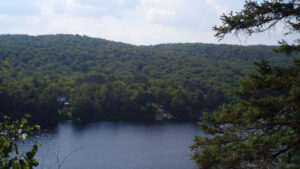